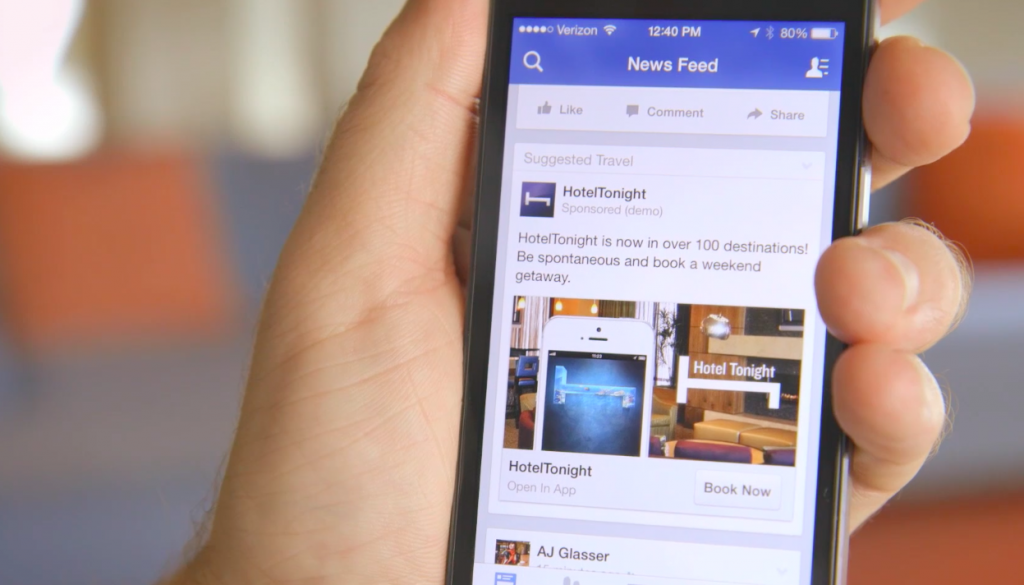 Imagine you start playing a game. After several minutes of playing, the rules are changed. Imagine the confusion, the arguments and the frustration.

Algorithms are rules. They are the rules that social media platforms and search engines set that dictate where and how your website is ranked. Just as you get to grips with a set of rules, the algorithm is changed.

Facebook has just changed updated its algorithm when it comes to marketing on its platform.

In a game, however, the rules are clear. Teams and their coaches will probably spend a fair amount of time pouring over the rule book. The problem with the Facebook algorithm is that it is top secret.

Yes, that’s right. As a business advertising on Facebook, you have no ideas what the rules of the algorithm are. Therefore, you have no idea whether your adverts are hitting the spot or not.

Having said that, Facebook on this occasion, have been fairly forthcoming about the changes.

The algorithm of old used to make a lot of assumptions about what a person wanted to see based on what they engaged with. In other words, all those times you liked, clicked, shared or commented on something, Facebook assumed this was something you liked.

If a post started to get a lot of engagement, Facebook made the assumption that lots of people liked seeing this type of thing, thus, they would show the post to more people.

This was why clickbait was so triumphant on Facebook. A page would post something that was designed to conceal deliberately part of the crucial information. Thus, it spiked intrigue in people who saw with a proportion of people clicking on it. In essence, it was of no consequence is users didn’t care about what they saw, as long as they clicked it.

The key lesson here is understanding that the popularity of click bait it starting to wane and this, the update to Facebook’s algorithm is changing to make such tactics less effective (and annoying, if you are of that opinion!)

The biggest change in the algorithm, however, is that Facebook is no longer relying on the assumption that because a post gets a lot of engagement that it is of value.

And when you think about it, this makes perfect sense.

Liking may not equal value

On one side of the coin, you have the idea that engaging with posts may not necessarily mean that it is something that a lot of people want to see. On the other, not every person, every time likes every single post or comments on everything.

The Facebook algorithm update is no longer based on assumptions but on predicting what people wants to see based on the results of hands of research. And they have a lot of it. By asking and receiving feedback from thousands of Facebook users every day, Facebook now feels in the position to predict what someone wants to see in their newsfeed, even if they have engaged in it.

In other words, engagement matters – it is still a necessary cog in the Facebook algorithm – but it is not the only thing that matters.

What does this mean in practice?

For a long time now, the online world has discussed quality. Quality content, quality links and so on. Facebook, for many businesses, used to be a game of numbers. In other words, make posts, sprinkle it with click bait, controversy and intrigue to watch the ‘likes’ go through the roof.

The numbers game is no longer the only thing that matters. The time has come to opt for more quality in your posts. Facebook now says it knows what people want – because users are telling them – so if you are posting stuff that people like, then it will reach the right people.

In many ways, this is about sorting the men from the boys. If you have always approached your business presence on Facebook on the stance of quality and information, then you have very little need to worry. In fact, for many people, it’ll be a weight off their shoulders, no longer trying to create posts that become popular overnight with a huge number of comments and likes.

In effect, the Facebook algorithm update is about how it should have been – less about a numbers game and more about quality posts being shown to the right people. The best way to approach this new algorithm is to forget that it is even there. Think about your audience and what they want – and the create it.